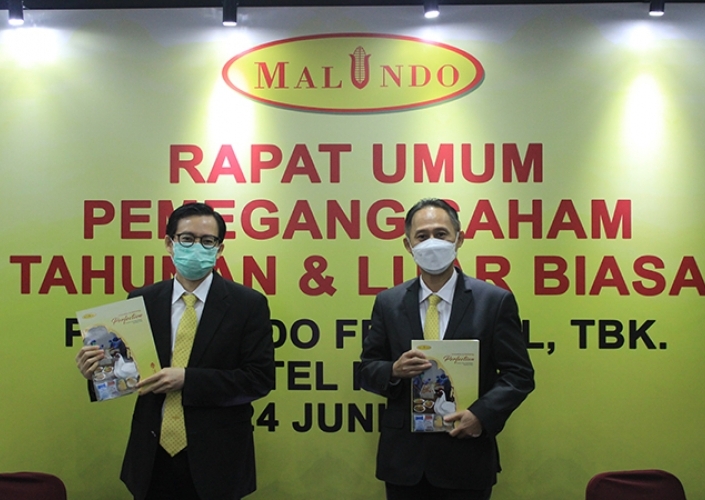 In the Public Expose, Rudy Hartono Husin conveyed the profit target for this year. “This year, we hope that profit will increase which we can see in the first quarter, which has increased significantly compared to last year. As we all know that last year the situation in Indonesia and the world was not good and Malindo it self suffered losses. However, at the beginning of this year Malindo has shown extraordinary results and we still hope that by the end of the year conditions will be much more conducive,” said Rudy.

Furthermore, Rudy also conveyed the amount of capex budgeted for this year. Normally, Malindo budgets capex of around Rp. 500-600 billion, but this year, it has budgeted around Rp. 200 billion for essential and urgent needs.

In this public expose, Malindo’s presented news products. “For animal feed, we still prioritize the best product quality for farmers, while for downstream products, new products have been launched, namely red ginger karage, vegetable nuggets and  spicy nuggets. For other products, it is expected to follow this year,” said Rewin Hanrahan.

Rewin also explained export project this year where an MoU has been made with buyer in Japan to export processed products to Japan. So, this year it has been once and maybe later in the following months it will continue regularly.

“Besides that, there have also been requests from several countries such as from Timor Leste and we have also introduced Malindo processed products to the Middle East and Papua New Guinea. We hope that their response will be better, along with the successful export to Japan, so there is no doubt about the quality and safety of Malindo’s products,” said Rewin Hanrahan. 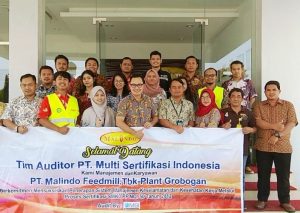 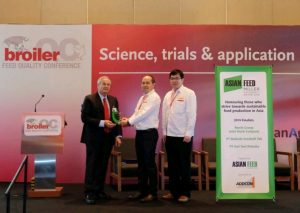 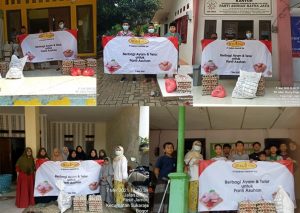 About Us About Us With our active involvement of more... 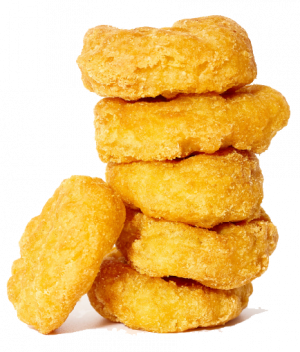